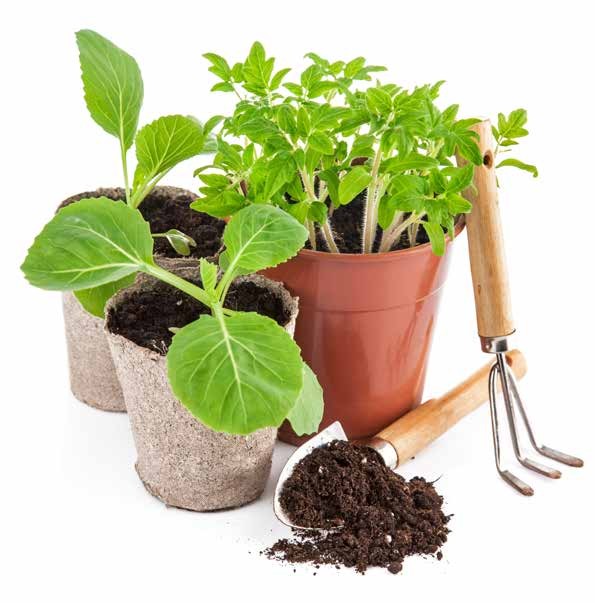 Outperforms All Other Organic Soil Products

Magic Dirt™ is made from the clean fluffy fiber that remains after dairy and food waste has been heat treated in a patented DVO Two-Stage Mixed Plug Flow™ vessel. This oxygen free process is called anaerobic digestion. It captures methane gas to be used to generate renewable electricity, removes greenhouse gases from the environment and makes the fiber used in Magic Dirt™.

Unlike peat moss, which releases methane gas into the atmosphere as it is harvested from bogs, the processing of Magic Dirt™ actually captures methane before it is released into the environment.

When you use Magic Dirt™, you are helping clean up the environment, generate renewable energy and green the planet. Thank you.

"Thank you for an environmentally friendly product that out performs traditional soil products! "
Christine L.

"I found the potting soil to be very clean and easy to work with, and the cuttings I planted are now lush and growing great."
Gayle J. 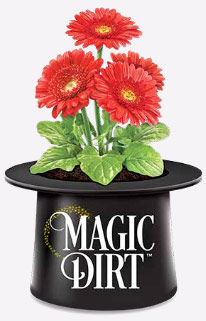